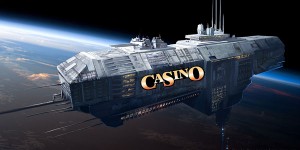 Alright, ladies and gentlefolks.  Your stone-cold locks are in.  When you see this gambling lineup, you’ll know the opposite is more than 80% likely to possibly happen.  On more than one occassion. 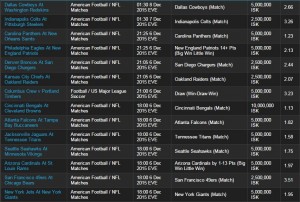 Me > Texted my folks I wanted to buy a kayak.
Me > My mom said, “Oh shit, partner.  You’re gonna drown.”
Me > Told her, “No stress, momma.  I’m gonna wear arm floaties
like a little kid.”
Me > Said I needed a vest and goggles.
Me > The fuck man you know how awesome I would look.  Mom
comes through with a big tip.
EVE Bro > well yeah you need a vest
EVE Bro > what you need goggles for

Alright, so this is a rehash because my dumb ass wiped my original post from my hard drive in a drunken drive to keep my Windows 7 desktop cleaned and purged of fucking space invaders.  Only the obsessive compulsive would understand …

:: pre-note, my lawyer recommended I post none of this ::

Fewer things you’ll ever regret more than taking a day off work when your flight doesn’t leave for Vegas until after your shift: murder in the wrong degrees of separation, getting caught prostituting yourself by your dad, getting pinched with felony level amounts of drugs if it’s weed.

My alleged crime is DUI.  And I stand accused.

I rear-ended an Asian driver which immediately made me cast an eye of blame in their direction.  I was about to change lanes, and while checking my blind side, I lost track of how far away a truck / car / whatever was in front of me.

Digging deep probably won’t find me a fix-it ticket accusing them of not having proper tail-lights.  Eventually I’ll strike water or oil.  Or China.  OH THE IRONY OF MY HUBRIS.

CHP was in on the fix and I went in.  Blood tests were done by some technician who clearly did not want to be there and was even more dismayed when Officer GotNico let her know that another one was incoming.

This was probably one of the worst days to be in the drunk tank in Santana Clara County because the Seahawks had just *embarrassed* the Niners in the great state of California.

I told them all I wish I would have known because I would have worn a Cowboys jersey.  Oh hahah oh!  Laughs all around.  And then a guy serious asked me, “Would you have?” and squinted at me.

I saw a white boy get some huge Indian guy riled up by poking and poking and poking.  I want to believe that people aren’t so easily aggravated while drunk but maybe I forgot what it was like to be young and intoxicated.]

The good boys, and me,  were put in a pen on the cellar level and gave us an ample opportunity to nap on the cold wooden bench.  I had a non-MLK dream about throwing wet napkins against the wall for the rest of my life.

Homeless people … god help them.  I craved my carpeted-floor and newspapers.

As Obi-Wan once asked, “Who’s the more foolish, the fool, or the fool who follows him?“ 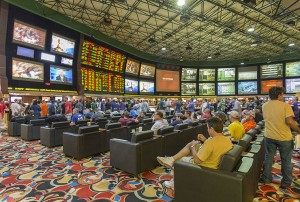 GAME OF THE WEEK
Kali Kine at Congo.Natty
A Pyrrhic victory for the C.Nat by 1 point, suffers several more injuries, Over / Under 248

Big Lunch at Cangniner
The buffet eats for free all day by 17, Over / Under 245

Jake & Elwood Blues at Blind Squirrels
Blues Brothers squeak one out by 4 points, Over / Under 232

Ronan Machine at Miki’s Mokes
Mokes win this mud wrestling match by 2, Over / Under 225 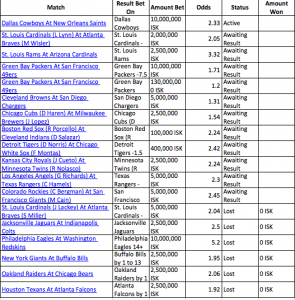