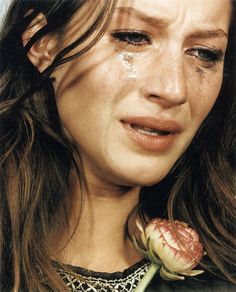 117 thoughts on “Breaking! Bundchen out as NRM GM”